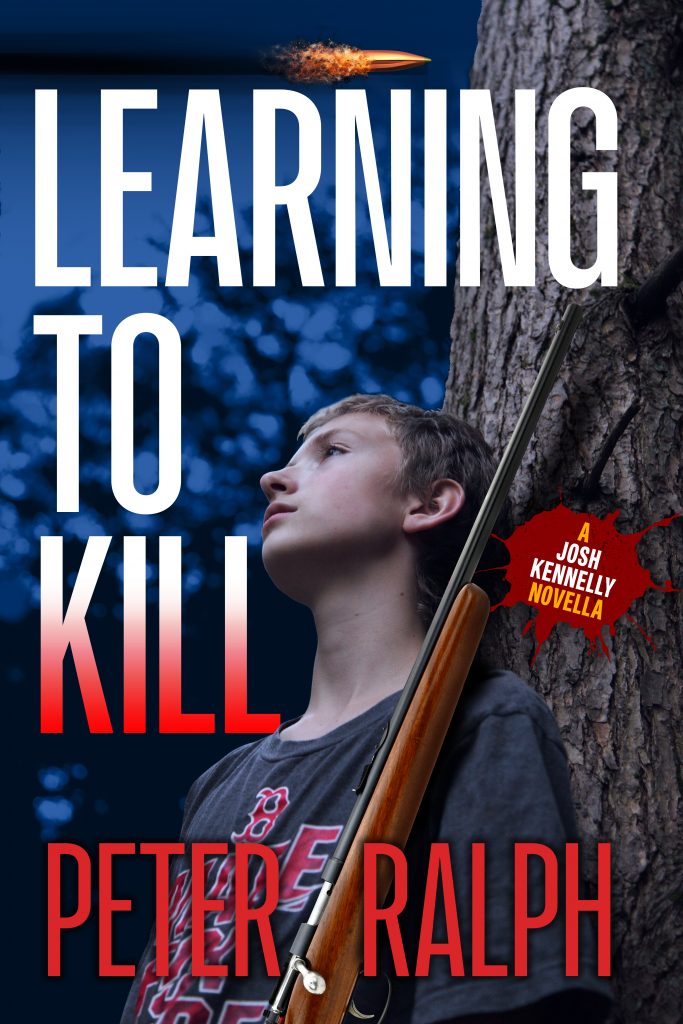 Josh Kennelly’s formative years and how he learned to kill. This is the prequel to the Josh Kennelly series and explores his young life, culminating with him changing his name, leaving his hometown in Floydada, and settling in San Francisco. Excerpts from reviews Great backstory details of Josh’s life as a young boy and how […] 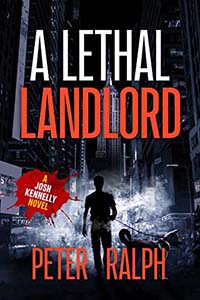 Apartment renter and Vietnam veteran, Chaz Harmon is being victimized by a greedy New York landlord. Bruised and bloodied but too proud to ask for help, his future looks grim… When Medal of Honor awardee, Josh Kennelly, sees a fellow veteran under attack, he decides to even the odds. In doing so, he stumbles across […] 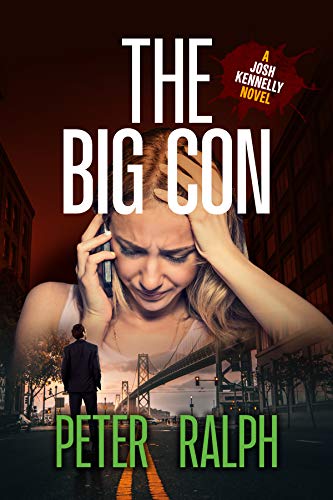 Felicity Lomax has no idea that Alistair Morgan is a conman. Now she’s staring at bankruptcy and stands to lose her business, her house, and her self-esteem. Breaking hearts and destroying lives means nothing to Alistair. All that matters is the euphoric sensation that courses through him after he’s scammed another victim out of their […] 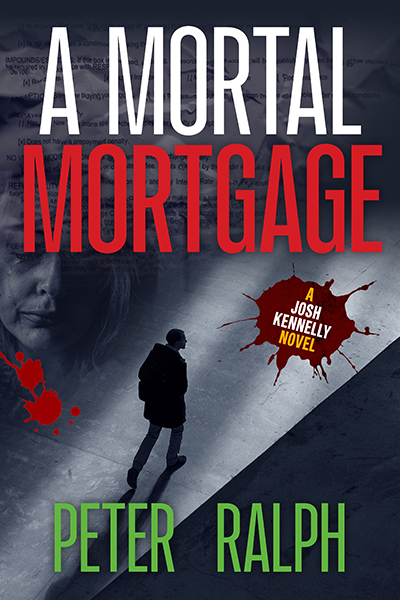 In this gripping standalone thriller, returned war hero Josh Kennelly must take on the mob after 62yo property entrepreneur Jack Tyson is murdered and his wife Stella is charged. Borrowing via a reverse mortgage shouldn’t be mortal!  Had Jack had a crystal ball, he would never have borrowed and would have been more careful in […] 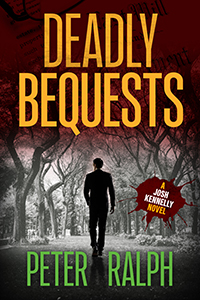 Who would have thought that making a will could be dangerous? Sandra Norton is your average everyday banker when she faces a dilemma. Greed versus decency. Jack Fontaine calls himself a criminal … lawyer which is not the same as a criminal lawyer. When a criminal … lawyer and a banker get together, their clients lose their lives and their […] 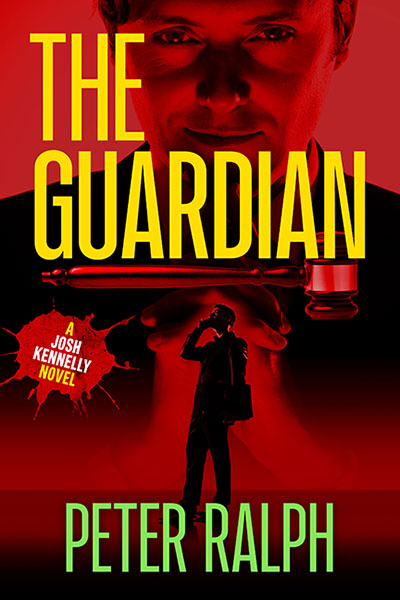 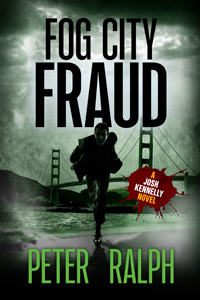 When war hero Josh Kennelly returns from Iraq and Afghanistan, he craves nothing but anonymity. Drawn into a life and death situation where a man is holding a knife to a young girl’s throat on the ledge of a high-rise building, Josh has no choice but to act, but he is too late. When the […]